A Bird in the Hand 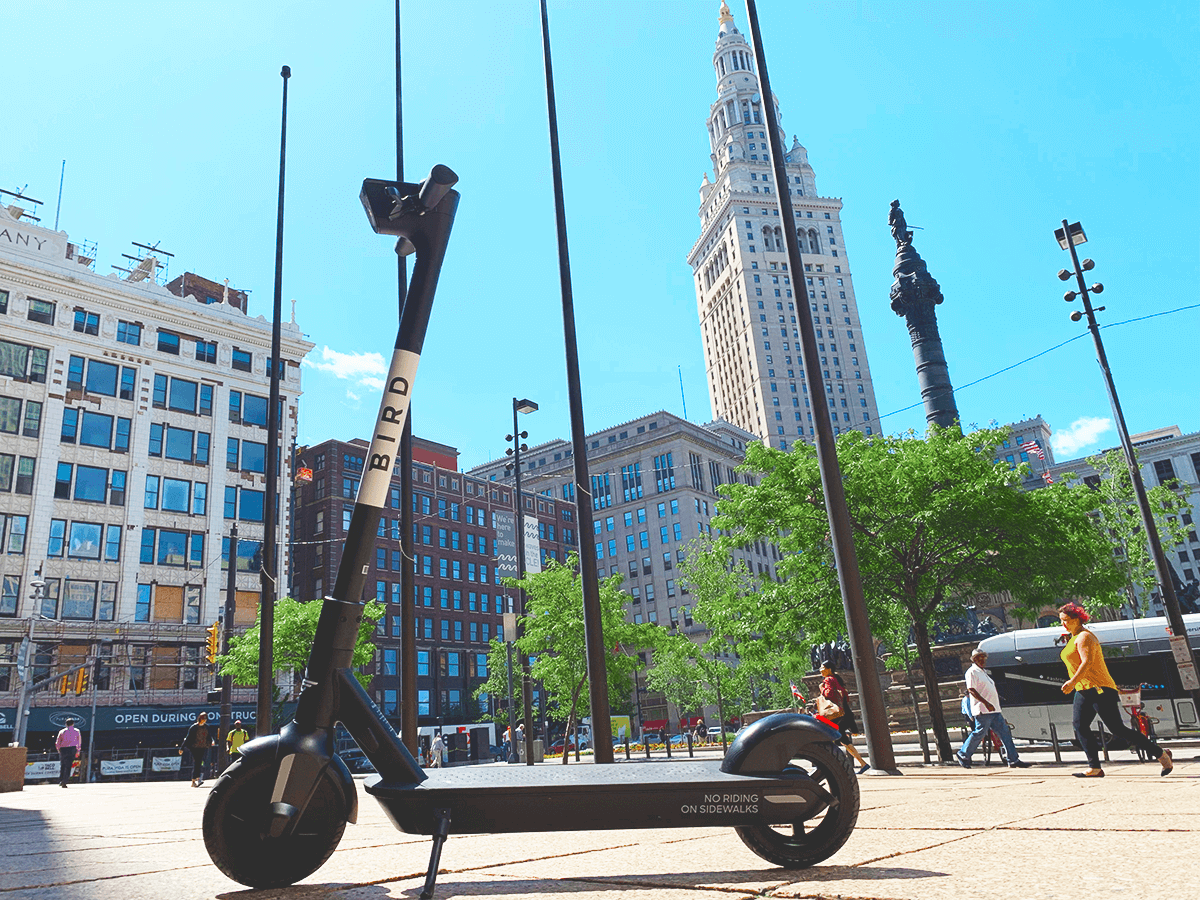 If I were asked to come up with a single word that best describes Clevelanders, it would undoubtedly be proud. While it’s natural for someone to hold a deep sense of pride for their hometown, here in Northeast Ohio it goes far beyond that. Our tumultuous history has ingrained an unmistakable resiliency and resolve to reinvent ourselves – and by association, our city – in the face of unfavorable circumstances through hard work and sheer grit. Everyone loves an underdog. We love playing the underdog. However, there is a fine line between being proud and being stubborn. So, the question is, at what point does this localistic mindset become a barrier for meaningful change rather than a catalyst?

Localism, defined as ‘the preference for one’s own area or region’, is fairly innocuous on the surface. As homeowners, for example, we work to continuously improve the value of our own residence. By doing so we are inherently adding value to our street, our neighborhood, our city, and so on, which then reflects back on our own home. Looking at it through that lens, it’s difficult to see how this cyclical process can be detrimental. But, by design, a lens only covers a finite area. It draws focus only on that with which we need to clarify. So, localism is inherently limiting, narrowing the scope of perception to a distinct object, point, or place.

Focus, then, is the main area of concern. While it’s extremely important to be detail-oriented and fastidious in all facets of any new (or existing) project, centering your mindset and efforts too narrowly can often result in tunnel vision. This hyper-focused state is the culprit of many bad, or at the very least, borderline decisions. They say the road to hell was paved with good intentions. In that same vein, the decision-making process is often times littered with the same seemingly constructive, yet ultimately damaging intent.

Take, for instance, this whole situation with the Bird scooters. A while back a slew of electric scooters popped up almost overnight throughout downtown Cleveland, as well as in parts of Tremont, Ohio City, and University Circle. The immediate reaction by local residents and office workers was very positive. Not only did we have a fun and cheap new mode of transport, our city was chosen alongside the likes of Chicago, Atlanta, Portland, Austin, and 100+ other cities in the US and abroad. However, the movement was short-lived, and the scooters were pulled from the streets just as quickly as they arrived.

Without getting too far into the details, bureaucratic red tape, political posturing, and a very unfortunate accident derailed the entire movement before Bird even had a chance to take off. Admittedly, we can’t set a precedent of new companies setting up shop without completing their due diligence and filing the required operating permits, particularly when the safety of the general public is in question. However, it unequivocally sends the wrong message to prospective businesses who may be looking to invest their time and resources in Cleveland.

In this particular case, localism clouded the inside-out view, blurring the big picture goals of attracting new talent and positioning Northeast Ohio as an innovative tech hub. It drew focus too far internally, calling into question the underlying agenda while simultaneously muddying the outside-in view of what it would be like to do business in Cleveland from an outsider’s perspective. Hundreds of other cities were able to work with Bird to seamlessly integrate their scooters into the city’s ecosystem without any disruptions. In Cleveland, however, it took months of meetings and delays before the Bird’s were re-released back into the wild, which only just happened a few days ago. Meaning, for the better part of a year, Bird was unable to operate here in the city and those who live and work downtown were robbed of this wallet and eco-friendly form of transportation.

That’s not to say the situation was entirely bad. Lessons were undoubtedly learned on both sides which will surely benefit future dealings. After all, there would be no EPA without the Cuyahoga River fire. The scooter situation shined a light on the wants and needs of our local community. It showcased their desire and willingness to adopt new technologies. It helped open a dialogue, inspiring questions and answers to issues that we had yet to even consider. Most notably, however, it highlighted the need for a more open line of communication in hopes that we can establish a truly collaborative process that will help drive positive change that benefits both the local community as well as the larger business community.

With that in mind, we have grown our property portfolio to nine states across the country, and there’s a reason for that. Perspective. It’s extremely important that all projects and properties be managed with a certain measure of parity. Balancing what we observe on the local level with what we observe on the national, and even global, level not only helps keep us grounded, but also reveals opportunities for growth on all ends. It also ensures that our main goal is to work with and not against. That’s precisely why we need to thoroughly examine the broader implications of localism and pride. The better we understand those concepts, the better we can determine how to properly leverage their momentum, which is growing by leaps and bounds with each passing day here in Cleveland.